Award-winning African Marimba band based in Kleinmond, South Africa
Get In Touch 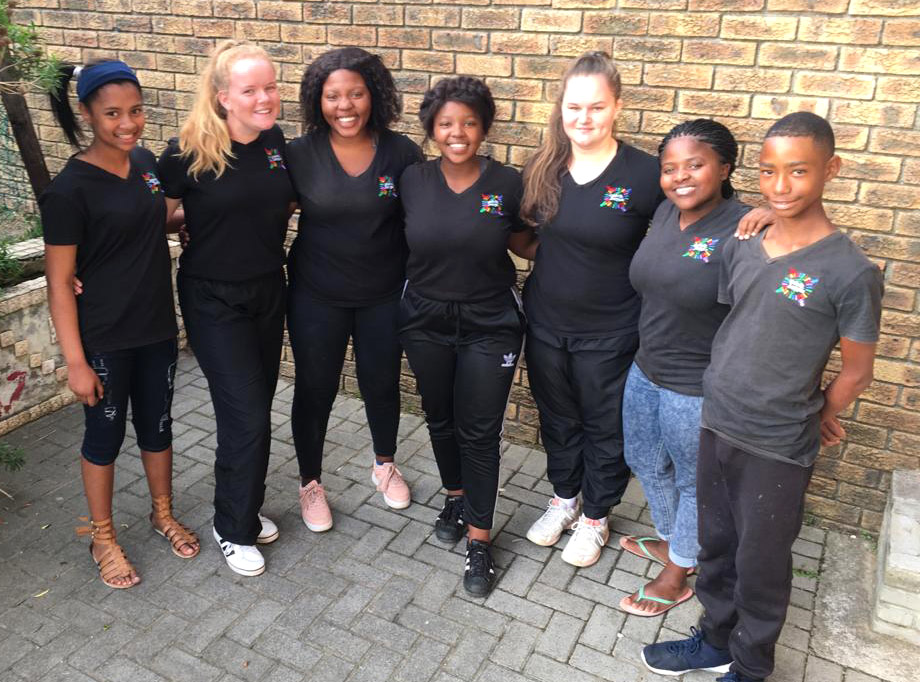 Marimba playing is an important part of the music project: For why see the “About us” page.

We use marimba as a teaching tool for ALL our music learners (see under “about us”), but we also have different marimba bands: The Junior Marimbas (primary school learners) and the award winning Handevat Marimbas (high school learners) – a star product of the Music Project (since July 2013) .

Some of their achievements are:

Members of this band can all read music notation and play a wide range of instruments.

You have Successfully Subscribed!